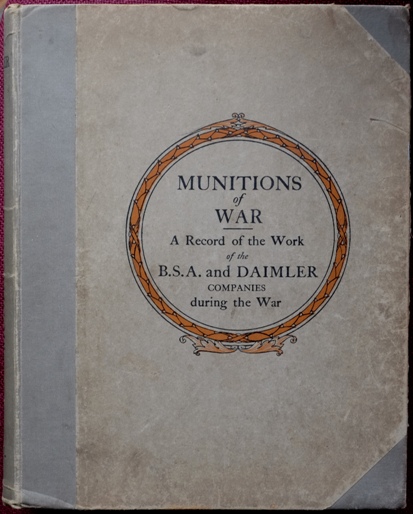 Publisher: Munitions of War: a Record of the Work of the B.S.A. And Daimler Companies During the World War...:

This website uses cookies either for the usage of analytics software, marketing software, and/or to supply social media features.
Read more here.